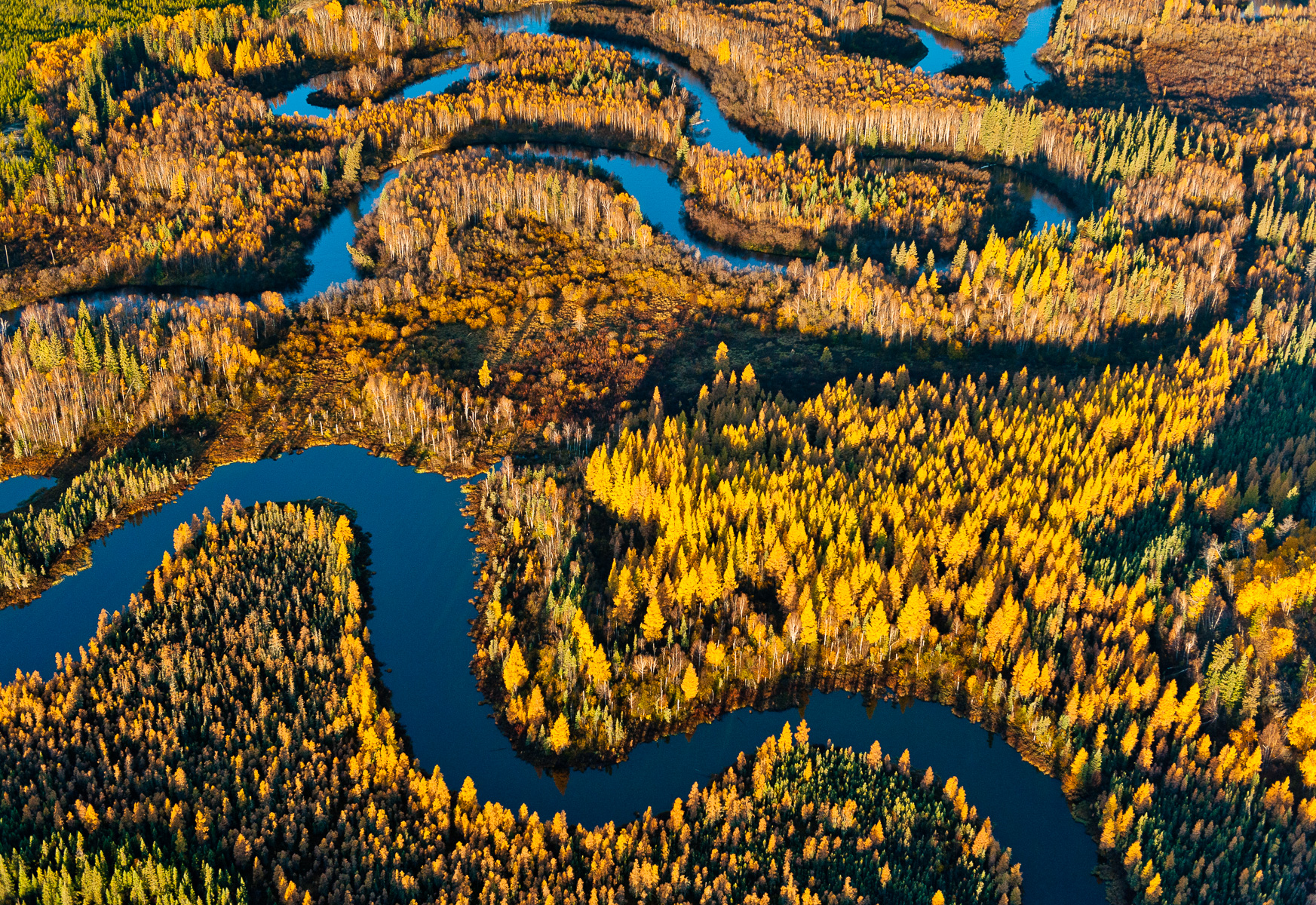 
Located just 70 miles downstream from the Alberta Tar Sands, the Athabasca Delta is the world's largest freshwater delta. It lies at the convergence of North America’s four major flyways and is a critical stopover for migrating waterfowl and considered one of the most globally significant wetlands.

It is threatened both by the massive water consumption of the tar sands and its toxic and leaching tailings ponds.